Putra International Centre (i-PUTRA), in collaboration with UPM Buddies Association, visited the Kuala Gandah National Elephant Conservation centre with 20 international students from UPM. The purpose of this visit was to raise awareness and to learn and understand the hard work that goes into protecting the animal. This visit also gave students a clearer sense of the importance of the species and habitat protection.

Lanchang is a small village where you can find an elephant sanctuary named Kuala Gandah Elephant Conservation Centre or the Elephant Orphanage Sanctuary. The elephant sanctuary was established in 1989 within the Krau Wildlife Reserve and is managed by the Malaysian Department of Wildlife and National Parks. Here, many abandoned elephants are raised and given shelter.

It is estimated that there are only 1,200 wild Asian elephants left in Malaysia. The National Elephant Conservation Centre in Kuala Gandah, Temerloh, Pahang, is the only conservation centre set up to relocate these displaced pachyderms and house elephants that were found seriously injured, as well as those with zero chance of survival in the wild on their own. The elephants here have been rescued from all over Peninsular Malaysia and given a safe sanctuary.

The international students who joined this activity were from different countries such as France, Iraq, China, Japan, and Turkey. A variety of activities were lined up for the students from 10.30am onwards. In the morning, they did activity elephant observation along the interpretive trail and participated in an elephant bathing programme conducted. Many of the young elephants roam freely in certain compounds during the day. The students also watched a documentary on elephant translocation activity that was filmed in collaboration with the National Geographic channel. 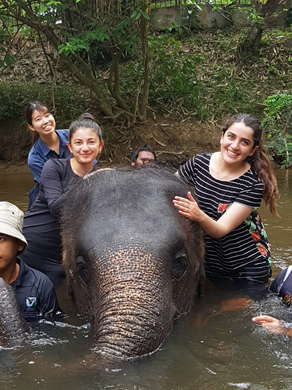 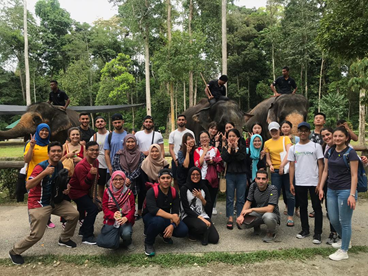 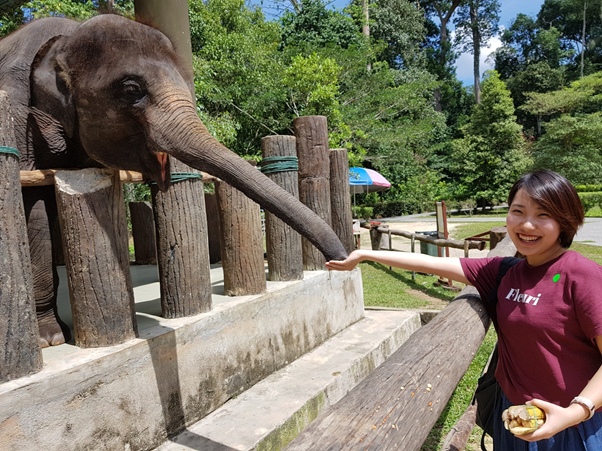 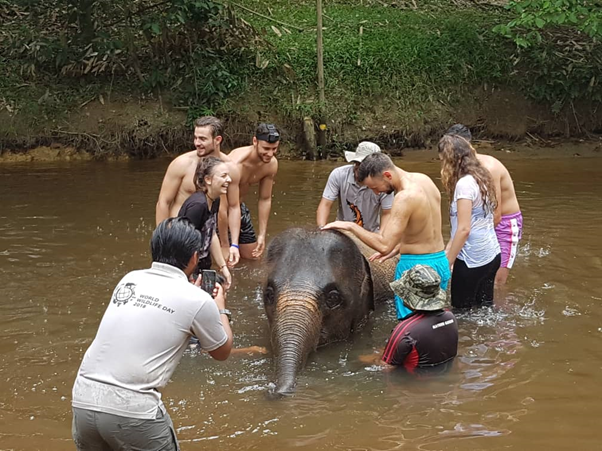 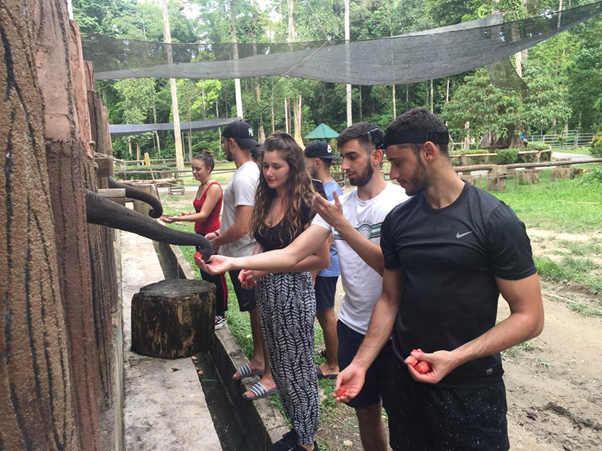 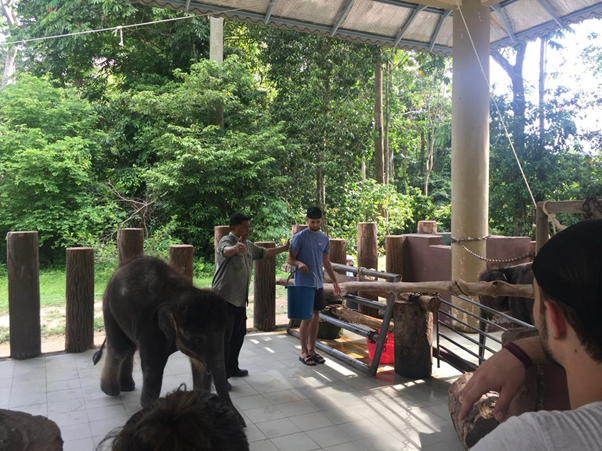 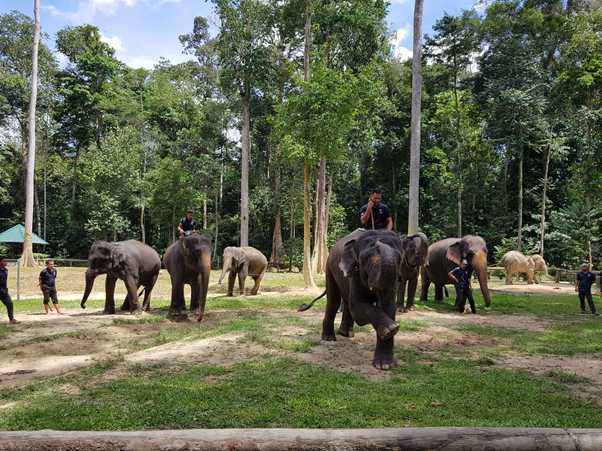